Location of the System LED on Puri Nixie Clock 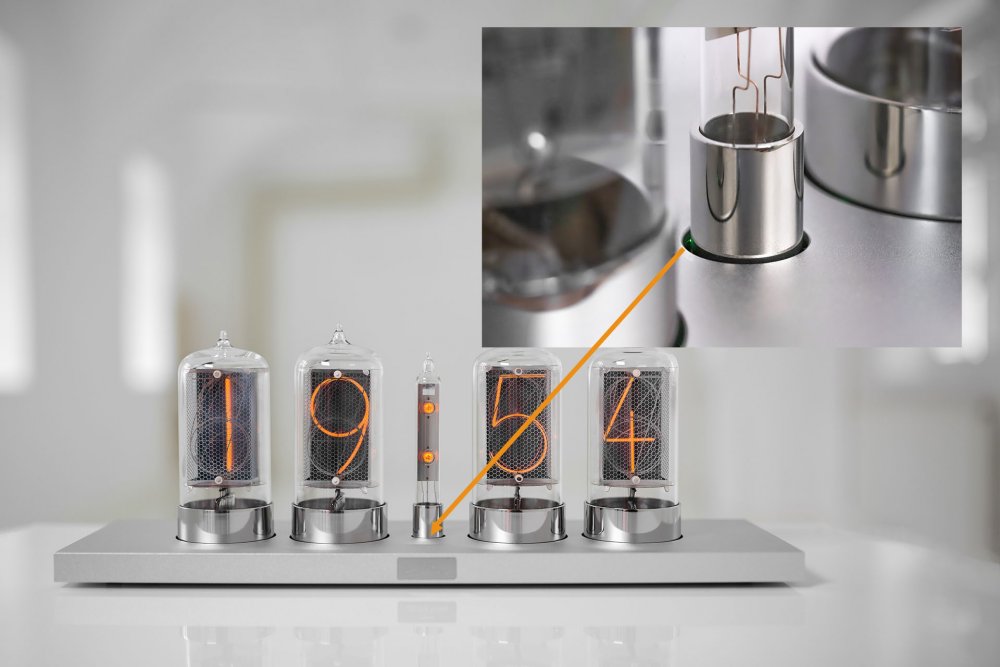 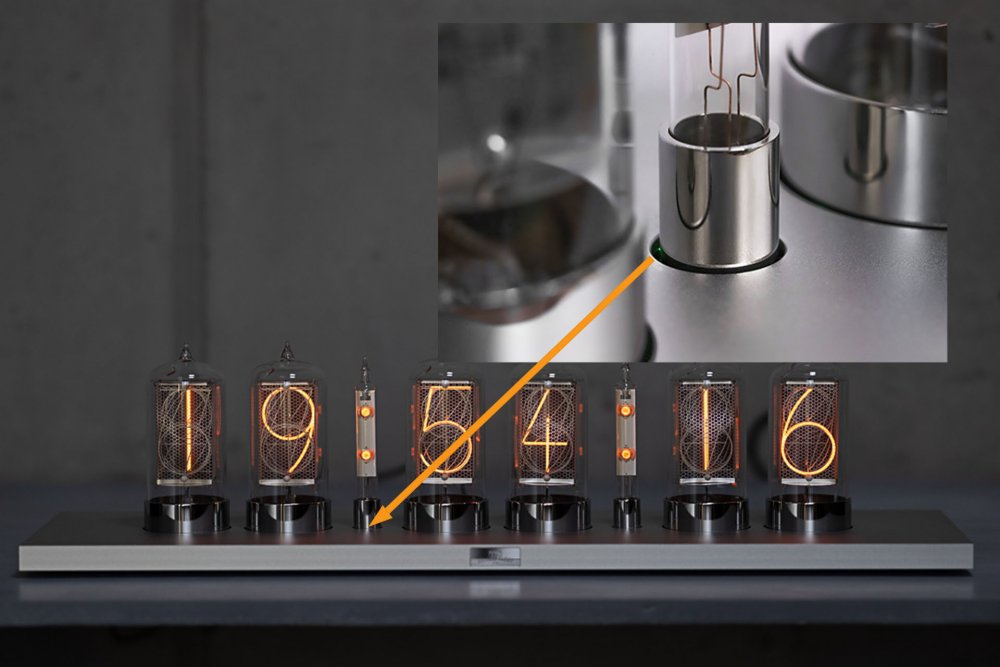